Another Year Goes By...

On Thursday I turned 31. It's weird because turning 30 wasn't strange at all but 31 was quite odd. I actually had great celebrations with my best friends all week and I don't really mind getting older. Whenever someone asks me how it feels to be 29 again, I tell them I claim my age because it was hard earned! I think it might just be that it feels like so much happened last year. I mean, in a way. I wanted to do some kind of retrospective but when I look back on my 30th year, I feel like it was nothing but a blur of morning sickness, teaching aikido, and losing Garrett. I know that's not true, though. So I decided to take a trip through my Picasa albums to pick out some happy memories:

One happy thing is that Donnie and Liz got married. Mike and I got to host a Warcraft themed rehearsal dinner, and it was super fun. 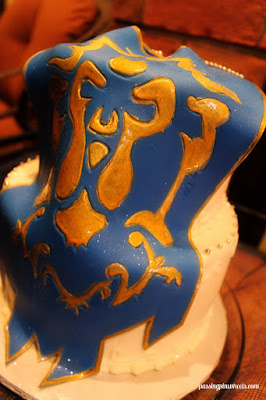 This is definitely a happy memory: 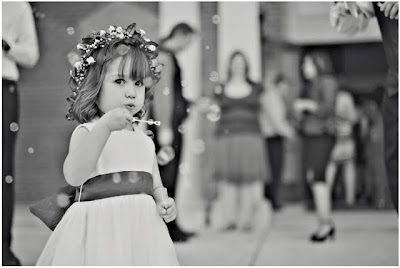 Apparently October was just a good month...we also had our first Halloween party! 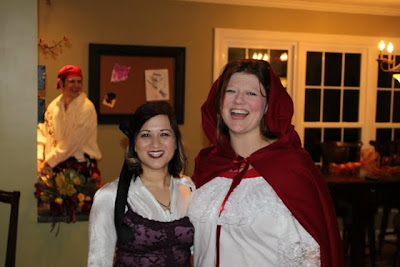 This one's bittersweet because it was how we announced we were pregnant, but, seriously, how amazing is Elizabeth Wiggs? I loved every photo from this shoot. 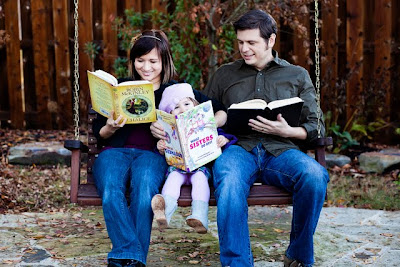 We got snow...that was fun! 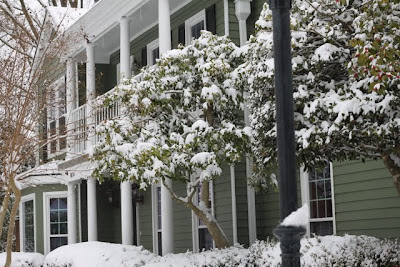 Skipping several months...Autumn turned 4 and we got to have a Little Einsteins party at the Children's Museum. This was the first party she had a big hand in planning AND she made the guest list! 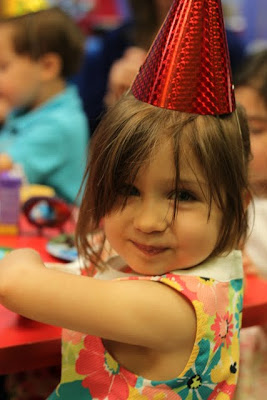 And although it is very sad and much of my pregnancy was difficult, there were very happy days. This is the day before Garrett died. Our community group gave us a small shower and this was one of my favorite gifts...it said "who are you calling short?"

I spent June and July in hard recovery. But, I was able to spend the time with friends. We went to the sprinkler park and the pool a lot, so I could get some healing sun as well as healing relationships. 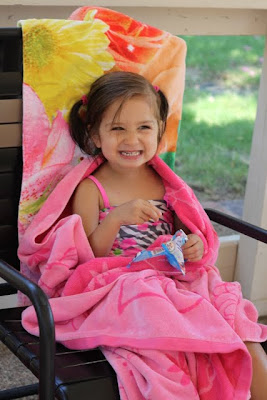 Going to the beach, a lot of creative projects, and several birthday dinners later, I'm at the end of my year in pictures and still feel a little melancholy. 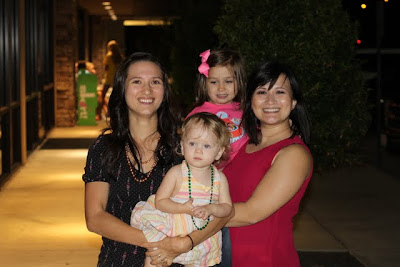 Here's to another year. Although sadness might always tinge my celebrations from now on, I am happy to be able to live it. I look forward to seeing what the next year brings...there's a lot on the horizon. We're facilitating our community group (we refuse to call ourselves "leaders" at this point, haha). After the first of the year, we'll be researching adoption (more on that later). There are some big things coming in my martial arts progression. Plus there's these two :) 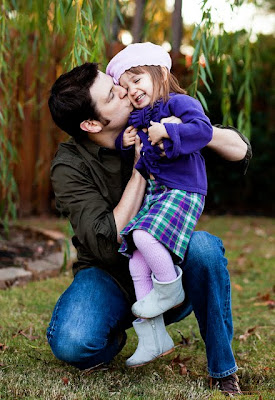 Posted by Sharaze Colley at 6:00 PM