A Short What Not to Say and Some Fun Halloween Shots! 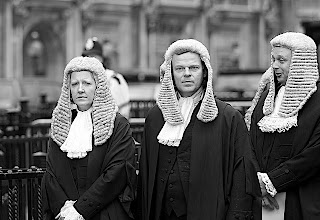 You should totally sue.

Yeah, I don't think so. Seriously, the only time anyone should say those words is if they are a lawyer who also has intimate knowledge of the situation, they know there was gross negligence, and there's a time to say it that isn't wildly inappropriate (I had someone not a lawyer say this to me while I was in ICU, you know, trying not to die). I do have 2 lawyer friends and one of my best friends is in law school. None of them said a word about suing because there's nothing to sue about.

I'm pretty aggressive (you're shocked, I know). I also research everything. And if I can't research it, I'm asking knowledgeable people for information. I'm just Type A like that--even my trainer jokes about how Type A I am about exercises. If I thought for one second that there was anything weird that went on, anything that the doctor didn't do, or did do to cause all this, you can bet I'd be in a lawyer's office pronto. But I am not. So believe me when I say that there was no negligence. 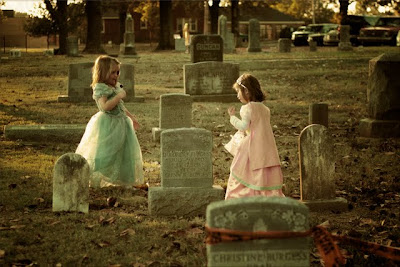 On a fun note, look at these photos I took! This is the original of the one above. I did some photoshopping to get this nice, spooky look. Seriously, I think I'm going to blow this up and frame it for our halloween decor next year. 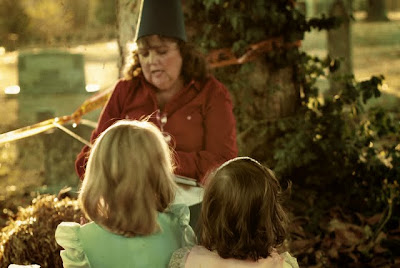 I did the same thing to this photo. Here's the original. I took both of them at Autumn's school's halloween event. There's a small graveyard there and I liked the contrast of the pretty princesses against the backdrop of the gravestones. I enjoyed learning some new ways to do photoshop, too. Whenever I'm fiddling with it, Mike always comes by and tells me how irritating he'd find it to work on photos or art. I like it, though. I told him it's probably like how'd I'd find taking apart and repairing computers tedious but he enjoys it!
Posted by Sharaze Colley at 4:53 PM

Email ThisBlogThis!Share to TwitterShare to FacebookShare to Pinterest
Labels: art, autumn, halloween, links, pictures, projects, what not to say