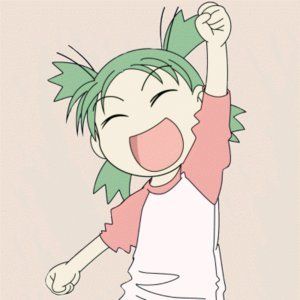 This day keeps trying to be bad BUT IT WON'T MAKE IT. Because I got a spectacular surprise this morning. One of my closest and oldest friends called me to tell me her baby was born. I was so excited I didn't even think about asking Christine her new daughter's name until we were almost done. And guess what??

Her name is LUCINDA SHARAZE!

Part of me is like, you poor kid. Because Sharaze is pretty unspellable and unpronounceable (it's pronounced like it rhymes with maze, by the way) but it's oddly...awesome to know there's another out there. And that it's her name because someone loves me enough to want it to live on. :D Even better? They are going to call her Lucy which is one of my absolute favorite names but we can't, obviously, have a Lucy Colley. She'd never forgive us! I will wait until Christine gives me permission to post a pic (I get to make the birth announcement!) so for now, have one of Christine, Christy, and me at Chuck E. Cheese about 10,000 years ago (that would be "feels like that long ago" years!): 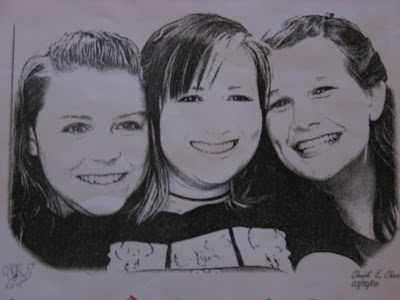 I bet those two had no idea I still had that picture!

Later in the day, we had a truly terrible visit with Autumn's counselor who we will NOT be seeing ever again. Even Mike who is way, way nicer than I am is planning to call the office administrator on Monday and get our money back on that session. BUT I don't want to talk about it on the same page as Baby Lucy! :D So you know you have a nice, juicy post coming up, hahaha.

THIS DAY WILL BE A GOOD DAY. ::chanting:: Because of baby Lucy and because Autumn's treat for filling her chore jar? Cupcakes!! We made chocolate ones, colored some cream cheese icing pink, and then Autumn sang to them while they cooked to make sure they would be extra good. HOW SWEET IS THAT?? 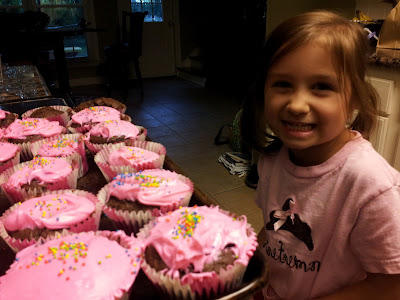 She is, by the way, so tickled about Christine's new baby that she's been telling everyone about "baby Sh'raze Lucy!" Autumn did have a bit of disappointment when the "there's a new baby!" call wasn't for our baby, as she calls our soon to be little one but she recovered nicely. :) I think I might like that little miss.
Posted by Sharaze Colley at 7:52 PM