No real adoption updates today...all I know right now is that the birth father received the letter of notification and that the agency is trying to connect with him for a meeting. Same prayer requests as before...thank you so much for your support. I've been staying busy. I finished up Mike's Christmas gift yesterday! 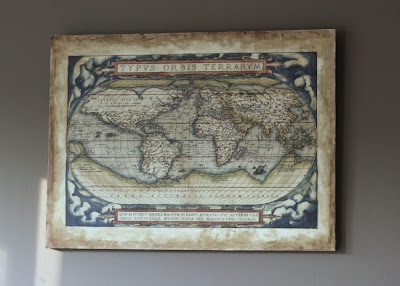 I've had this idea that Mike's office should be just a touch steampunk. Granted, this is a long, long term plan because it's going to be some time before we can get things like, you know, chairs for that room. But that's okay! It took me almost 3 years to get the playroom looking close to what I wanted but it was worth the time and effort! When I was looking for office ideas, I saw a Restoration Hardware map art I liked but it was so pricey and a lot bigger than I needed. Looking for a DIY version, I ran across this post on another blog. I didn't do it exactly the same way but mine was just as easy! First, I bought a cheap poster version of the map I wanted from the site Zazzle. 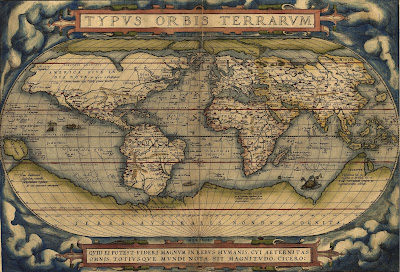 That image has just the map but the one that came in had a white border around the edge so I knew I'd need to do some distressing. After researching, I settled on Distress Ink which I found at Hobby Lobby. I already had some sponge brushes and modge podge.

I thought about getting mdf or some kind of board to cut to size but Hobby Lobby had a sale on these canvas paint boards. I went ahead and got one. I am not so good at cutting things out with a saw so it was worth it to me. I really liked the canvas board. There is another project I'm thinking about doing for the living room and I am going to watch for these go on sale again for it. 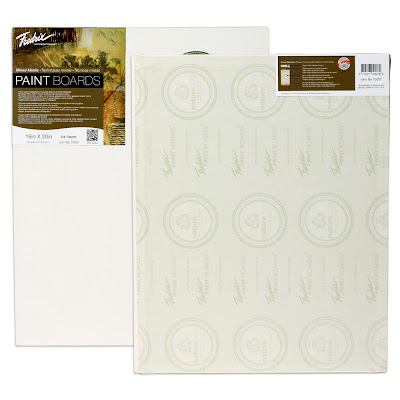 I spread modge podge on the board and the back of the poster to glue them together. After that dried, I used the Xacto knife to trim the edges to fit the board and sanded them a bit. How many coats of modge podge you use to seal the map or whatever you're decoupaging seems to be a preference thing. I can't seem to find any particular agreement. Three didn't seem like enough and I'm too lazy for six. I did five and let each coat dry about 30 minutes to an hour between each coat. I sanded and wiped down the board a bit before applying the Distress Ink. The bottle had a little pad on it for stamping the ink so I spread a line of color on the edge and used a new sponge to dry brush the ink while it was still wet. 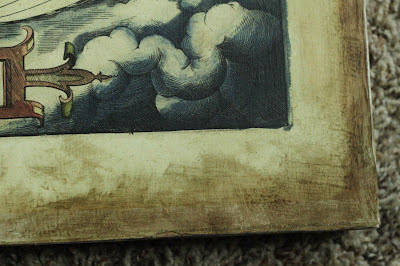 The map's color was a little more yellow than I was expecting and the white around the edge a lot brighter. I covered all of the white border with shades of the Distress Ink stain and pulled some of it into the map itself so the brown edges wouldn't be so stark. 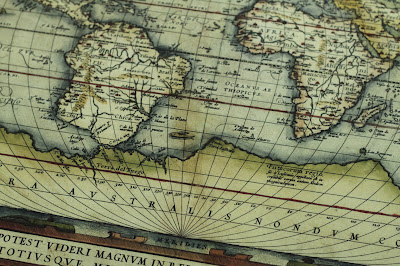 Next time, I will paint the sides of the canvas board before starting the decoupage part! After all that work, I realized that the sides were really obviously white! I went ahead and wrapped the map up at this point since it was almost Christmas, figuring I'd finish it after Mike opened it. And so I did. Mike agreed the sides needed to be done. I didn't want to mess with paint at this point so I took more of the Distress Ink and just ran the sponge top along the sides, not doing it terribly carefully. I had a picture hanging kit on hand so once the sides dried, I screwed in the eye hooks and ran a wire across the back. That was easier than I expected it would be. And that's it! Other than the wait time, this whole project went smoothly and cost quite a bit less than it would have from a store! Now, I just need to decide how to arrange everything on the wall. It's big, empty wall that had a couple framed pictures on it that we've acquired over the years. I started putting everything on the floor to try to find a good configuration. Wish me luck! Once it's done, I'll post a picture. 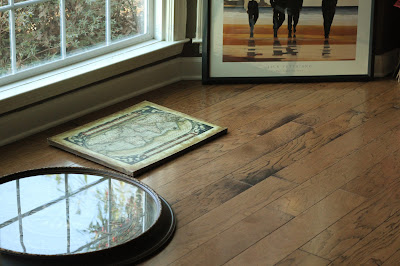 submitted to Skip to My Lou's Made by You Monday!
Posted by Sharaze Colley at 7:40 AM