I know this is going to sound insane but there is nothing that tickles me more than inappropriately dressed people at the gym. This one isn't limited to just workouts because, really, I have seen some hysterical people in all my years of training. I'm not the only one who has noticed all the crazy clothing. I can't find the actual photo they used, but in my AFAA lectures, there was a YES and NO photo of appropriate instructor dress. Basically there was PLEASE DON'T:
And the GO FOR IT:

Makes sense to me. But, really, I don't see all that many instructors who make me go, "whoa, there." I see a LOT of gym people, though. Like, there's this one lady who comes in full tv pastor's wife makeup, hair teased like a lion's mane, and teeeeeeny tiny hot pants. I crack up every time she minces delicately into the room. I tell you what, though, I won't be standing behind her!

I wasn't so lucky a few years ago. Back when we were in the basement of another school, I took Muay Thai and Brazilian Jiu Jitsu classes from time to time. Boy, that was like being in a Rocky movie or something. There was no ventilation. Everything was concrete. By the end of the night, there was so much sweating and overheated body temps that condensation would collects on the walls and roll down into little puddles of sweat humidity all over the floors. I, ah, don't really miss those days.

I do miss a lot of the people and just the time--I made many of my closest friends there! I also have some of my best stories. A lot of bouncers were in those classes and, a lot of times, their stripper girlfriends would come to class. One time I had to run behind a lady wearing shorts so short that all I could see were her butt cheeks hanging out and bouncing. I have no idea how the guys survived. I guess they didn't because not too long after that, I walked in on the instructor talking to her about covering up a little more. She was crying so I turned around and marched right back out!

Some time later, after we changed locations, I was in another class and the girl that Tamara and I dubbed, "the naked chick" joined us. She seemed nice enough but, omg. She was, er, WELL ENDOWED. Like, really well endowed. Everywhere. But she would wear deep cut tank tops and, again, hot pants. IN A CLASS WITH GRAPPLING.


The first time it happened, the teacher asked, "Um, are you okay grappling in that outfit?" She said, "oh, absolutely." And he kind of paused. And thought. And pursed his lips. And THEN HE SAW ME. And we got paired up. And OF COURSE, that day's starting position? Head in your partner's chest. IT CANNOT BE UNSEEN. /shudder. Grappling will probably be a Wednesday Gym Adventure someday.

It's odd to me how many women do martial arts only partially clothed. The very first person I ever saw do it was a lady in my class when I was in high school. She wasn't very, ah, voluptuous and that class had no grappling so it wasn't quite the retina destroying experience but it was still pretty weird to see someone go through animal stances wearing hot pants (STOP MAKING THEM PLEASE) and a sports bra. 0.0

I didn't do Wushu but you get the idea. It's funny, my friend Andi and I ran into this lady many years later. She looked exactly the same, so crazy! We went into this yoga studio and found her contorted into an inexplicable position, in the same hot pants and sports bra, and she had candles and incense and New Age music. It's nice to know that some things never change.

To be fair, I tried to think of some guys who had on terrible clothing but usually they just look like a character from a bad movie. You know, sweat bands, socks to their knees, sport glasses for a minimally strenuous class? Also, there are some guys who REALLY need to consider how their shorts fit during situps. Seriously. Think on that if you're a guy who does ANYTHING involving lying down.


Oh, man. Now that I think about it, there was this one guy. His name was Guy, I think. Mike and I did a fitness boot camp for a long time. We love Tony! Back in the day, we'd work out at the University of Memphis at like 5am. I don't know what we were thinking. But it was a blast. Especially that time there was a squirrel running across everyone except it wasn't a squirrel it was a RAT. Blech. Anyway, Guy cracked us up so much. He would wear the sweat bands and everything but the weirdest thing? He dressed like an 80's ski instructor! Skin tight, usually purple patterned, spandex pants. Oh yes. Spandex.


Good times. See what I mean? This is some entertaining stuff. It's a nice distraction when I'm hurting from whatever horribleness the instructor is putting me through!!

Don't forget to enter our giveaway! You have until Sunday, May 26, 11:59pm CST to enter to win a 3 month subscription to Birchbox or Birchbox Man! 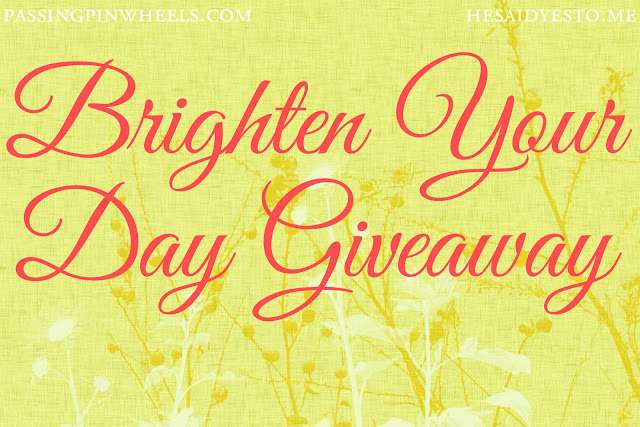 Posted by Sharaze Colley at 9:59 AM