The song above is currently my favorite workout song! I looked it up to see who sang it because while I don't ever hear it on the radio, I have the song on two of my class music mixes. I love it even more after seeing the video. What a bunch of incredibly fit people doing some serious dancing and looking like they are having a blast. And Mike thinks Timbaland's eyes are hilarious. It was funny, while I was watching them, I asked myself if I would be willing to give up, say, pie to be as fit as one of those dancers. I answered myself with a firm no.

I did my measurements last night. I did them again this morning to make sure they were right and I have a couple of issues. One, Mike was having a lot of trouble getting my tricep measurement. So, I looked up how to do your own measurements and found this blog post. I decided to go with my chest, suprailiac, and thigh measurements. Using her calculations (which are really complex for this English major, hahaha), I came up with a number that I am happy about but...at the same time, I'm not really sure I buy that I've lost 3 percent body fat since March. So, I'm going to assume that the calculation is slightly different and see what happens later.

By the way, you can see the history of my photos and measurements by clicking here! 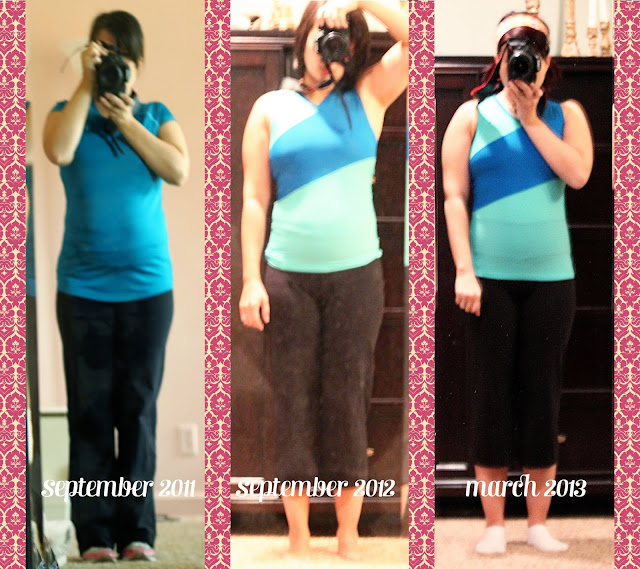 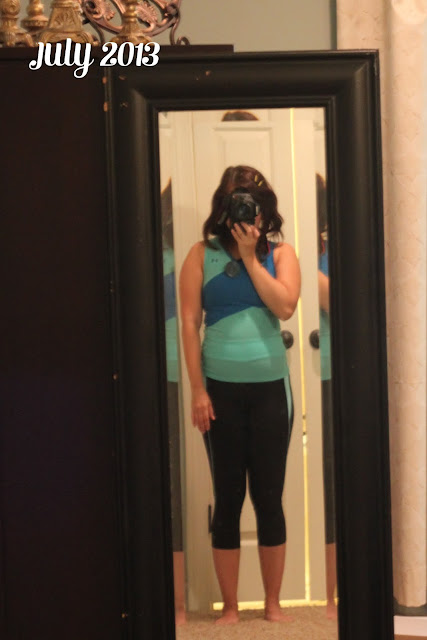 And that leads into the other issue: I have hit a point where my weight tracking and measurements aren't super comparable to when I first started. I'm not so much trying to lose weight these days as increase functionality. Straight up honest, though, I wouldn't mind having a little less pudge in the tummy, hahaha. It's interesting to see how my weight is changing. I weigh more than I have ever weighed before that wasn't during pregnancy or post-partum. So crazy. But my measurements are holding pretty steady while my body fat percentage is dropping and my body is rearranging itself. I was kind of hoping that now that I weigh enough, I could be a blood donor but, sadly, I can't. Anyone with a history of bleeding disease can't donate and apparently I count. :( 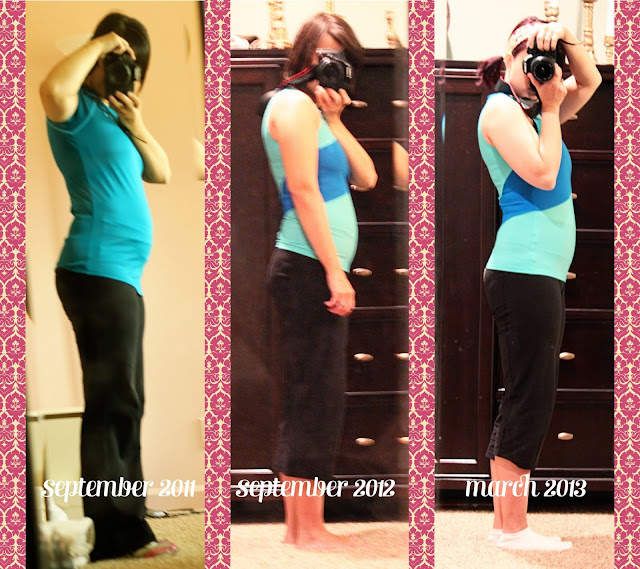 I am truly terrible at self-portraits but, one cool thing, notice I changed my workout pants? This is the first time IN MY ENTIRE LIFE that I have worn fitted pants!! Regardless of my weight or measurements or anything--this is a big deal! I don't wear the tight fitting shirt when I work out or teach but who knows, maybe one day I'll feel confident enough! Six months ago I would have said I'd never wear fitted work out pants. It's extra great because when I first started seeing the trainer almost 2 years ago, I wore Mike's size men's medium t-shirts and my baggiest exercise pants. 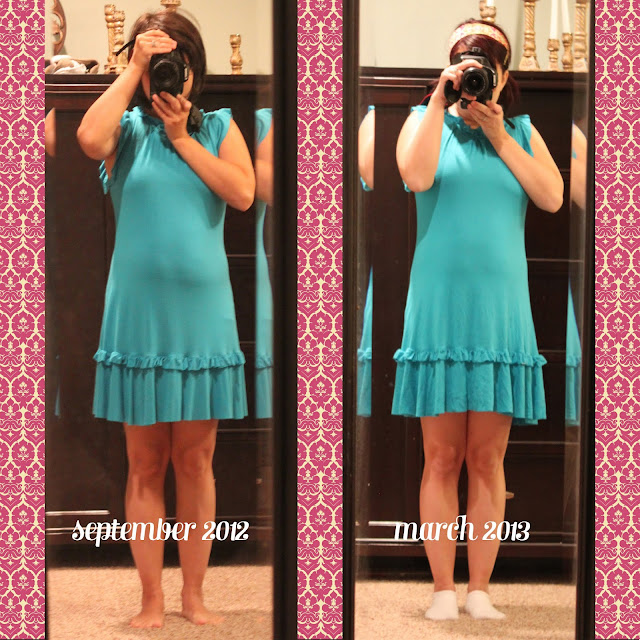 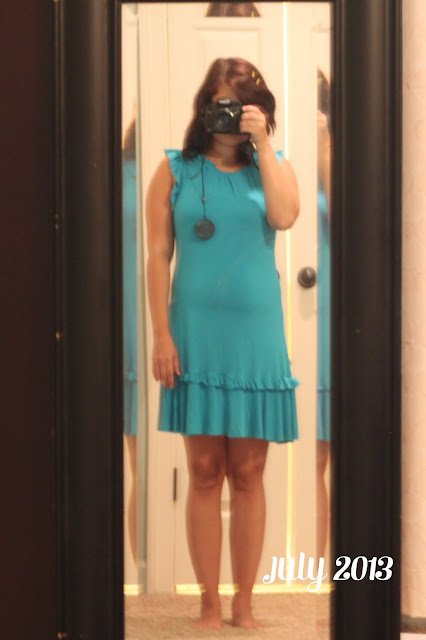 The rest of my measurements are essentially the same, with some variances up and down by half an inch or an inch. I figure I'll post those when there's more of a change. I still don't feel super comfortable wearing my blue goal dress but I can definitely see some changes. Most notable to my eyes is around my waist. My abdomen is still a mess of scars that may or may not get less awful with time but with that clingy material I can tell that my stomach is starting to smooth out. I don't know if there's less muscle separation now or if it's just that the belly button the doctor made for me (haha) is settling in where it should be. How gross is that??

So, there you go! Still improving and changing although more slowly now. I am guessing that I'll have to be a little careful with certain moves and motions both in weight lifting and in aikido for some time but I'm okay with that. I can do more abdominal exercises and push more weight for longer than I could before. My endurance is still improving. I've GOT to get that up some and get confident enough with sudden movements so I can do the aikido version of sparring without hurting my lower abs. I can do ukemi for almost an entire 2 hour class, so that's something. I keep reminding myself of two things: I can do a lot and I am super, super lucky and blessed to do what I am doing! But, what's that book? If you give a mouse a cookie, he'll want a glass of milk? I'm kinda like that. 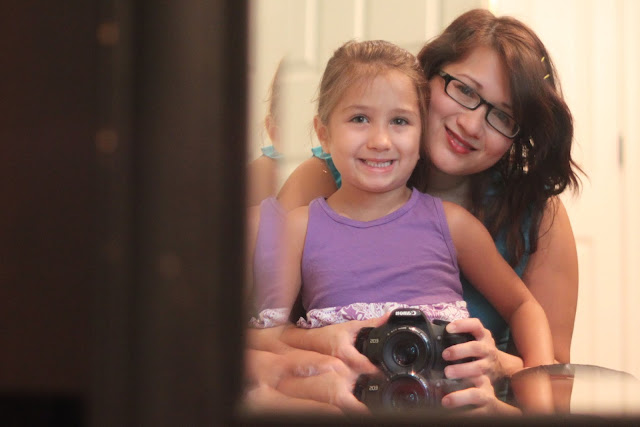 Posted by Sharaze Colley at 6:30 PM