Well, we had our home study visit. It went as expected and so fairly smoothly. Our social worker also updated us on how things are going in general for the Memphis office. Three expectant mothers who were due this month decided to keep their babies. I have to confess, I vaguely hoped we'd get a baby this month. Autumn and her cousin Tyler are 5 months apart. Tyler's brother Hudson is a February baby and Garrett was originally due in July. Five months! And Lindsay had Ellie this past February so...five months later, I did kind of hope we'd get good news. The next chances are in, I think, August, September, and November. Bethany's national office is running some ads, too, because things are slow all over.

We had been meaning to ask her if we get a call every time someone looks at our profile and the answer is that we don't. They only call us when there's something weird in a situation (we said no to a situation with over $4k pass through expenses) or it's something we checked "will consider" (like first trimester drug or alcohol use). Apparently, we are so open to anything that our book is in a stack that gets shown to everyone. This time around, we clarified that we're willing to take a child up to 2 years old and we'd also consider a sibling group as well as twins. I think we had that checked off last year but we made sure that she wrote it in our paperwork.

One interesting thing, there is a vague possibility that we could still get Grant. We don't have our hopes up but we did indicate that we would absolutely take him home if we could. The birth father is in the process of giving up his rights. The odd thing, though, is that the aunt who is supposed to be working on her home study and all that? She hasn't visited Grant but a couple of times in the last 6 months. :/ Poor kid. I hope everything works out--and if we get to take him home, it happens sooner than later.

I think that our fee is going to go up. They take an average of three years. Mike got a promotion a couple of years ago so when we first had our fee calculated, it included that year where we made less. So now it's going to be all three years with Mike's new salary. It shouldn't be too bad because we were at the bottom of the sliding pay scale so I can't imagine it'll bump up more than $500 or so. /fingers crossed.

So, that's it. Of course, I'm sure I will think of something later! Oh, I just thought of something...if we haven't adopted by this time next year, we'll have to update our profile book. And with that, I think I'm done for real! 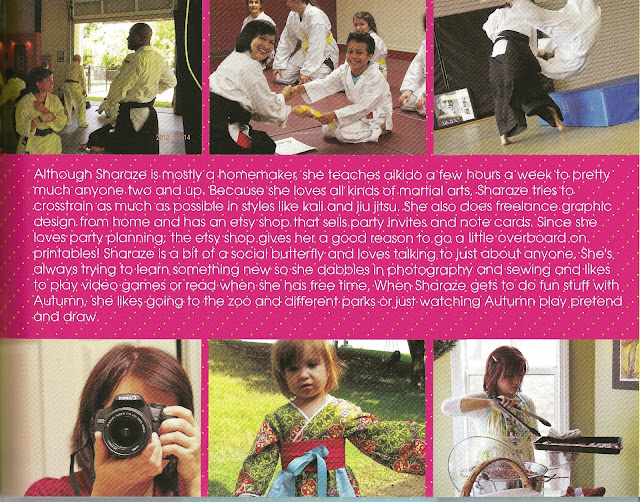 Posted by Sharaze Colley at 6:03 PM