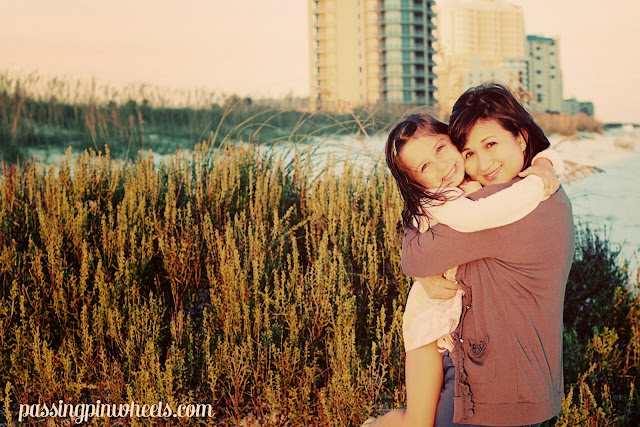 I don't feel terrible these days. I mean, the crushing defeat is duller over two years later. I think of Garrett every day but every thought isn't a dagger to my soul although there are certainly those times. I'm in a hard spot right now where I'm watching friend after friend have babies or make progress in their adoptions. I hold Autumn while she cries and asks why we can't have a baby, too. I click like on Facebook photos and then hide them. Mike tells me that he does the same and I feel better. I'm not mad that they are experiencing joy. I'm glad someone is. I'm simply sad that we aren't.

But, at the same time, that isn't true. We do have so much joy in our life. Autumn is growing up into an amazing young lady full of compassion and wisdom beyond her years. Mike is experiencing success in his job and emerging as the troubleshooter whenever there's a customer to be soothed. I'm doing pretty well in my fitness and aikido career...I'm not breaking any banks but I have a few loyal students and that's something to be grateful for. And together we have a wonderful, reasonably peaceful life full of people who love us and people we love. 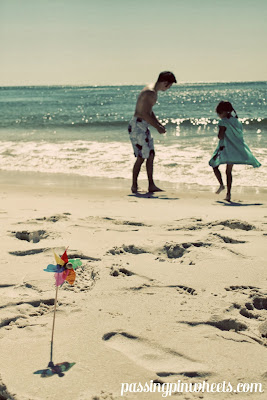 I am thankful for what we have. Probably more grateful than anyone can imagine. But, Mike and I both agree that waiting is hard. It's a step of faith not to give up on the adoption because it feels like maybe God just doesn't want our family to grow. Way back when we started the process...we were so certain this was the right path. But today? It'd be easier to give up, just so we don't have to live in expectation. I've fallen into this pattern of HOPE HOPE HOPE and then a let down because, "oh, yeah, bad stuff can and does happen." It's odd to feel like I've lost my bad things innocence. You'd think that would have happened the first time my dad had me hide in the floor of the car while he bought drugs.

This is a difficult season. In some ways, I feel like I had more faith in the aftermath of Garrett's death. Time drags and all I can think about is Abraham and Sarah. Joseph. Zechariah.* So much waiting. I guess it could be worse. We could give up. And I'm not sure what a life without hope would be like. I don't particularly want to find out.

*I chose those particular Biblical figures because they all had long waits. Mike says that's how he read it but a couple friends mentioned how long these people had to wait, possibly thinking I meant only that Sarah, Joseph, and Zechariah and Elizabeth happened to get what they wanted. Which is true, but not what I meant to focus on. Also, I had John the Baptist's dad's name wrong. I don't know what I was thinking!

Hope is the thing with feathers
Emily Dickinson

I've heard it in the chillest land—
And on the strangest Sea—
Yet, never, in Extremity,
It asked a crumb—of Me.


This blog post is for the worldwide event Capture Your Grief in honor of Pregnancy and Infant Loss Awareness Month. Day 7: You Now: Where are you in your grief right now? How are you feeling? How far have you come? Are you wrestling with anything? Is your heart heavier or lighter now?
Posted by Sharaze Colley at 6:44 PM