Three years ago today we said hello and goodbye to Garrett Michael Colley. Today, we are a little more weathered. We persevere. I pray, as Mike did at the cemetery, that the darkness in our life means that the bright spots shine that much more brilliantly. 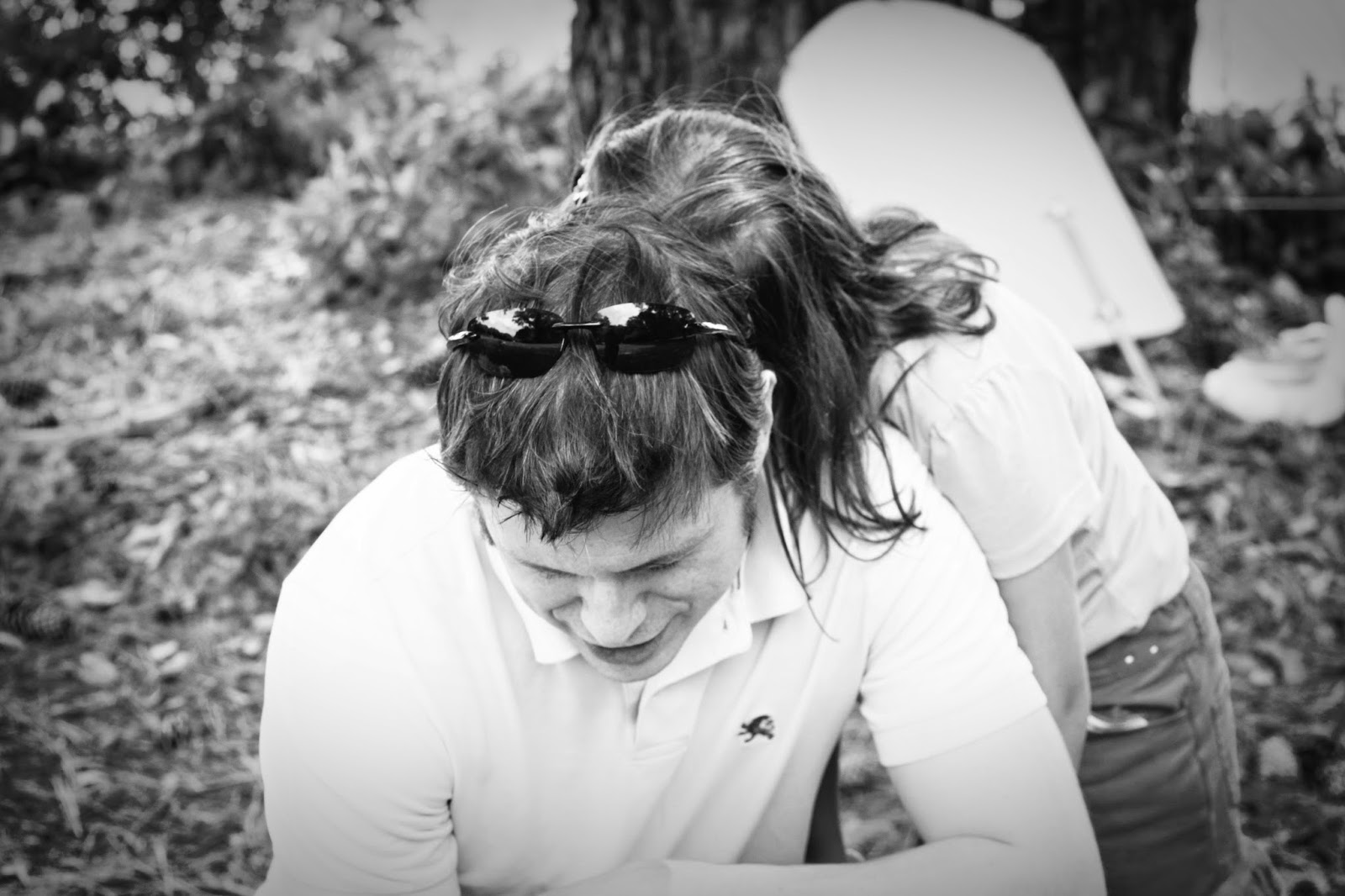 Today was the first time I put flowers on his grave. Isn't that weird? I guess in the past I brought a pinwheel or someone else provided the flowers. It felt odd buying them. We did have a bit of a laugh. Next to the explosion of color on each side, Garrett's stone looks positively staid. I kind of want to see what it looks like at night because one of the stones is surrounded by solar spotlights. It's pretty amazing. 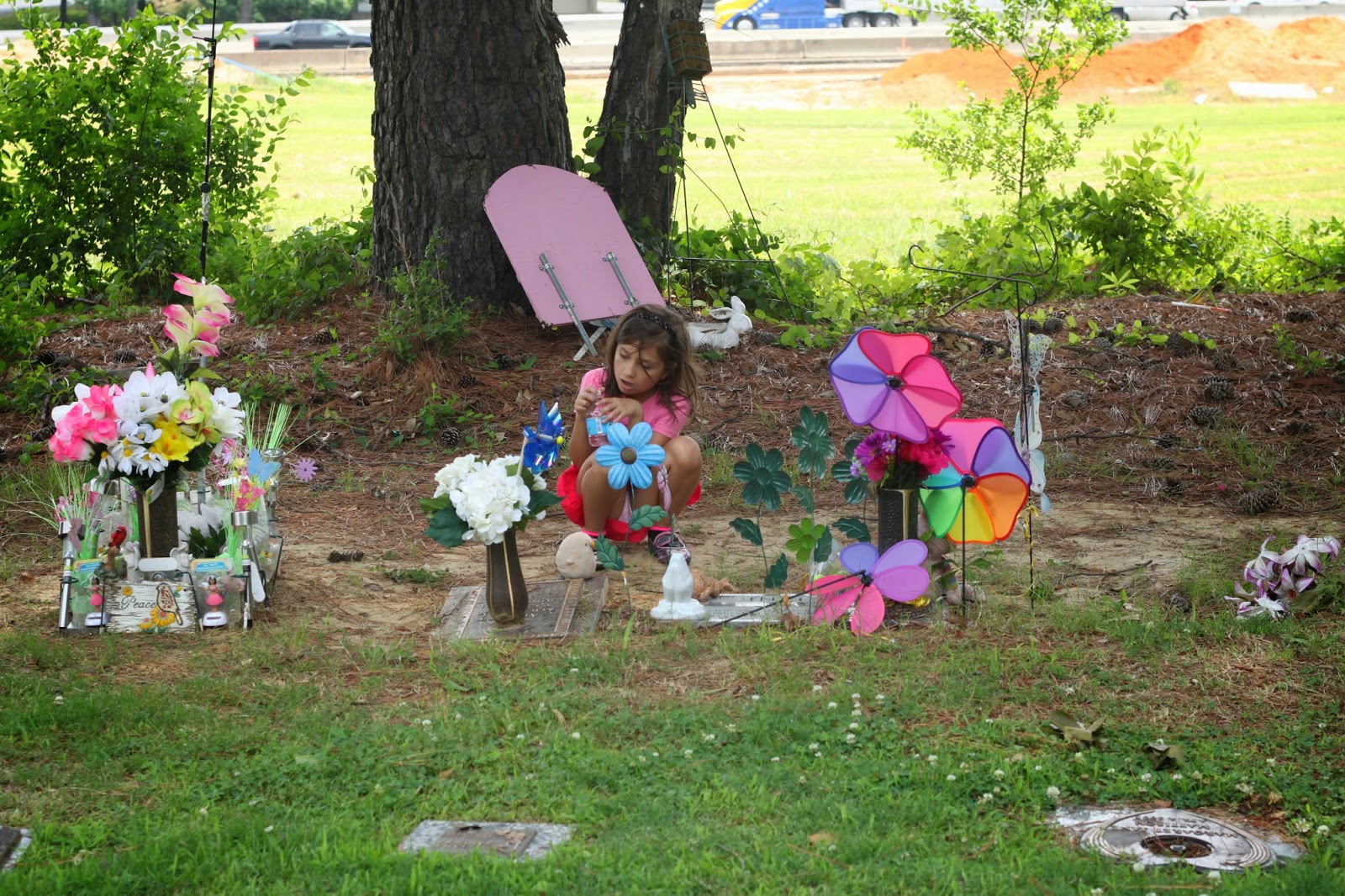 Garrett's birthday sneaked up on us this year. I realized intensely yesterday how quickly life goes on. And that's hard, if good and probably the best thing for all of us. There's no big commemoration. We aren't releasing balloons or setting the cemetery on fire. There will be very few calls or texts. We don't have dinner with friends and family planned although we had an excellent breakfast with Tamara. And, like I said, this is good all the while acknowledging I don't like it. I don't want this to be my life. I want to be planning a third birthday party and convincing Mike that it's worth the money and time. I want people to be calling and singing Garrett happy birthday. I want to be back at the day before Garrett died when I had still, miraculously considering my life, maintained the innocence that life would, somehow, go smoothly. But that isn't what our life is.

I don't know what's next. I told Mike I feel less hopeful than I did even the day they told us Garrett wasn't going to make it. To reuse a word, I am weathered from the storms of the last three years. That's not to say I am void of hope. It's there. I still have faith, although I'm sure it isn't enough to move mountains. It is enough to sustain me, especially when added to the life I have with Mike and Autumn. Despite all of heartache and unexpected turns, it is still a good life together. And, for that, I am grateful.

Click here to read stories of past anniversaries, including our One Year Later guest posts from friends on how Garrett's short life affected them.

Posted by Sharaze Colley at 1:27 PM