The ties that bind

"So the opposite of addiction is not sobriety. It is human connection."

A number of my Facebook friends posted an article about addiction and its root cause. I happen to agree that connection is a large part of the solution of addiction but, of course, many of my reasons are anecdotal. Later in the article, the author talks about how humans are bonding animals who need to connect and love. This entire blog is full of ways our life would have fallen apart without friends and strangers and everyone in between walking beside us and supporting us through dark times.

Some of those friends have fallen away and while I occasionally regret the absence, I know that everything happens in seasons, from parenthood to friendship. Even this blog might be coming to the end of its season as readership fades and I continue to write mainly for myself. I'm currently praying that the chaos we've experienced the last couple of years truly is a season and not what life will be like from now until the end.

Lately the little things weigh on me: coming to terms with our future looking different than we expected with the end of our adoption journey; both the fitness and Aikido branches of my career having issues I can write about later; the house in disarray because I've been putting out (not literal) fires instead of  keeping to my (already not amazing) routine; we're searching for a new church; and so on.

But, then again, it's the little things that keep me from going crazy or giving up and just laying in bed all day. Mike has been really patient and helpful while I alternate between frantically working and enthusiastically moping. Someone shared a picture that said something about how if your wife is having problems, hold her and tell her she's beautiful. Fortunately, Mike has never, ever risked his very life trying that on me and takes everything I do seriously, even if a good chunk of our circle doesn't. 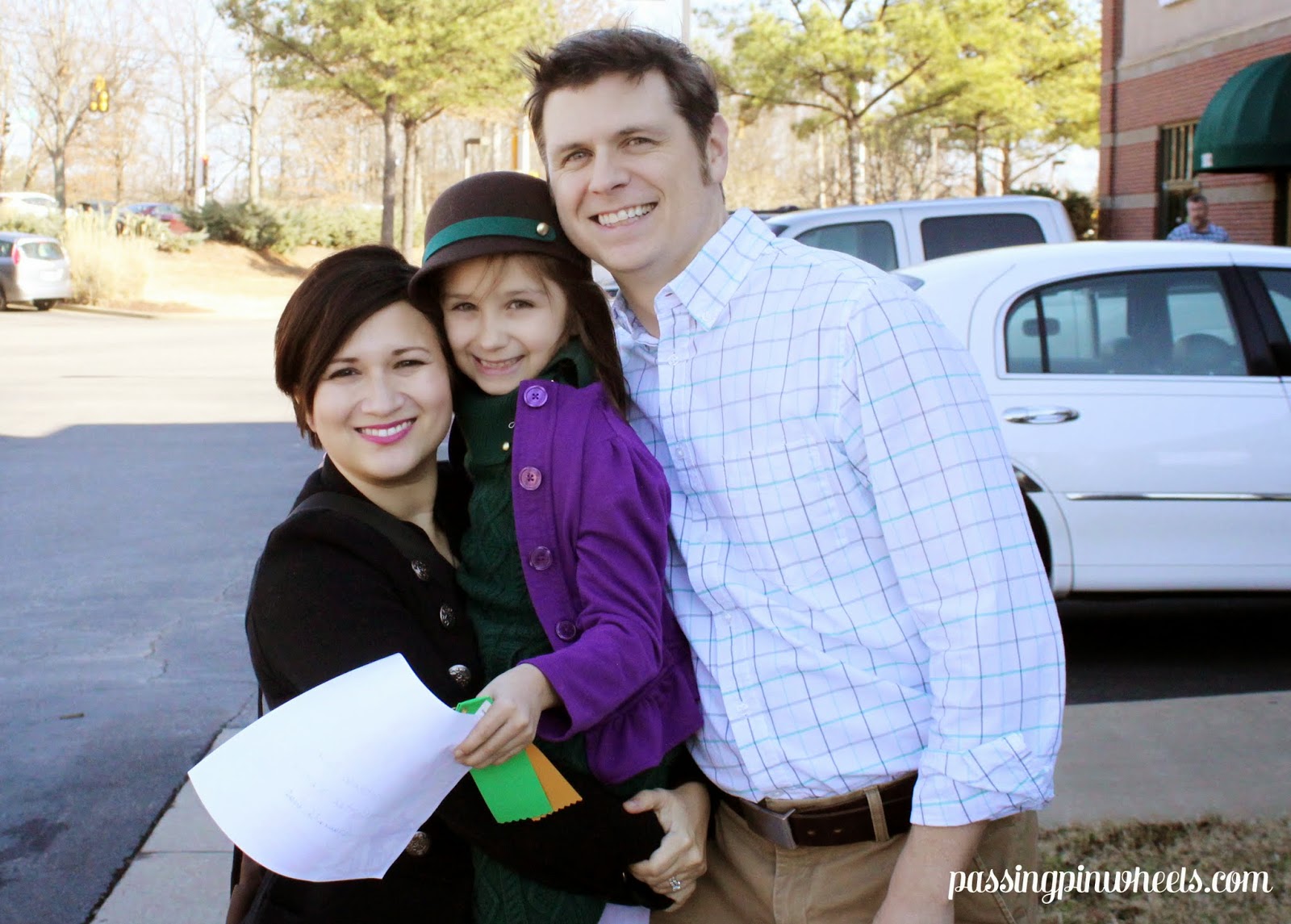 The above photo is from Autumn's first violin recital. She did such a great job. The recital was a couple weeks ago and I think it was a turning point for me. I'm not saying the last two weeks have been much easier than the previous weeks but...I realized how incredibly lucky I am to have close friends who not only support me but also Autumn. She may not get any siblings (or a dog, her latest obsession) but she will never lack for honorary aunts and uncles and grandparents! Penny and her mom came to Autumn's recital. Aren't these some pretty, happy faces?? 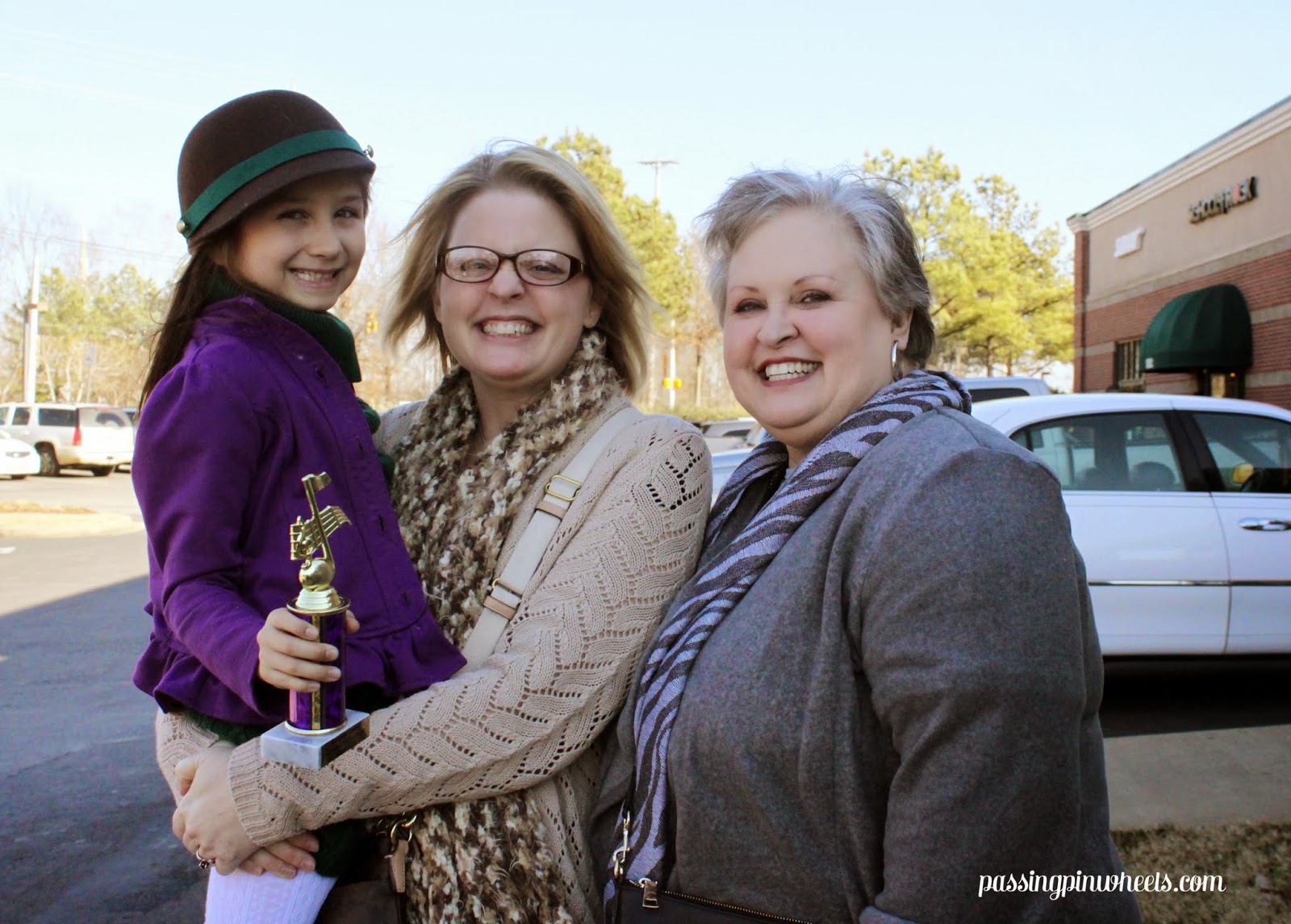 Christy came, too! I remember thinking that she mentioned wanting to come but I didn't want to make her feel like she had to and as I was debating whether or not to text her the time, Christy texted me to confirm the time and place! How sweet is that? Afterward, she, Mike's parents, Autumn and I got some celebratory ice cream. Autumn kept saying she misses doing swim lessons with Ms. Christy. Too sweet! Incidentally, Autumn made the swim team last week. Due, in no small part, to her summer of swimming with Christy! 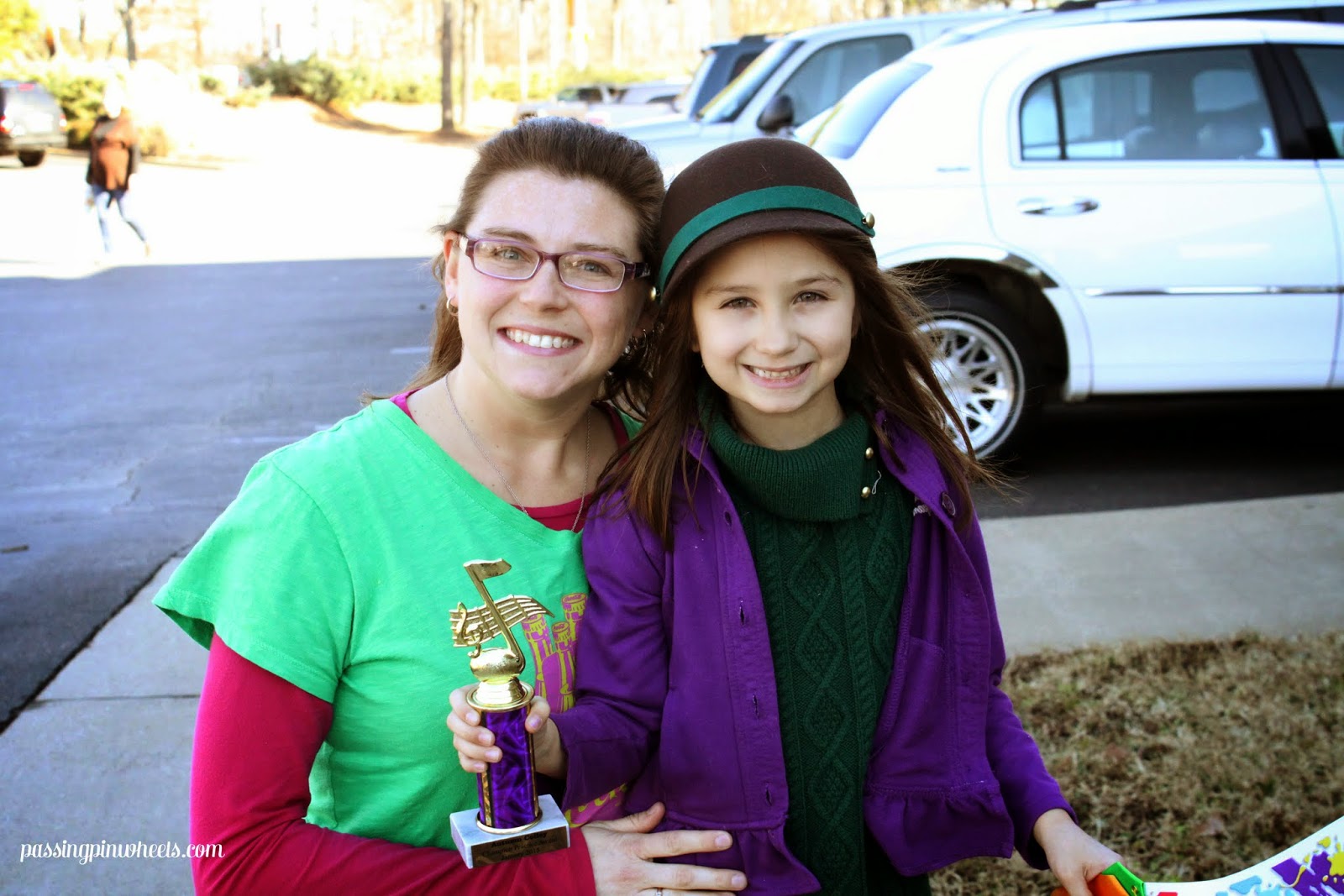 On the next day, I got to go to a class that talked about pepper spray deployment and certified me to carry a baton or ASP. It was great! I got to spend time with the kali group which is always nice and as, Tamara put it, feels like getting the old band together! Tamara attended and so did martial arts little brother Matt. Ahhh, like old times! 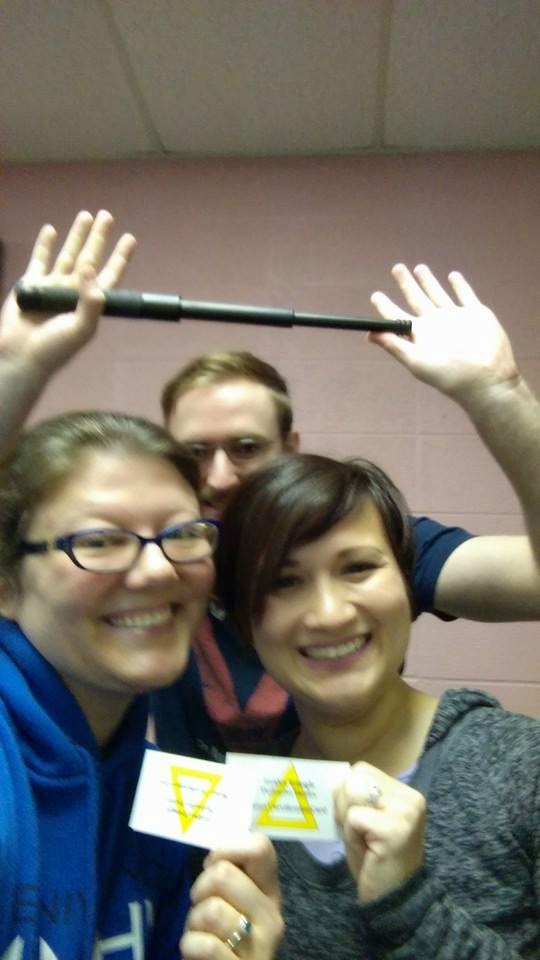 I guess all of this is to say that whether it's for big, horrible reasons or small, piling up reasons...life is so hard sometimes. I find it hard these days to pray for miracles or changes or anything at all. So, I pray for strength and endurance. I pray for wisdom. And I thank God for the people who choose to stick around and care for us so that we don't lose the human connection that keeps us going whether we are addicts or simply, as Stephan would say, humans being.
Posted by Sharaze Colley at 8:36 AM