Continued from a couple weeks ago...

Five
Back in September, I turned 35. I'm not weird about aging (yet?) but I decided I wanted to do something fun and had my hair dyed purple! I really love it and I've seen it pop up a lot around town and pretend I had something to do with it, ha. Everyone else seems to like it, mostly, although I occasionally forget my hair is not a natural color and can't figure out why this or that person is side eying or outright glaring at me. One mom even rolled down her window at Autumn's school and yelled "AH LUV YORE HAIR!" It was great. I have to go brown for Lauren's wedding in May so after that I'm considering pink for the summer. Thoughts? Suggestions? 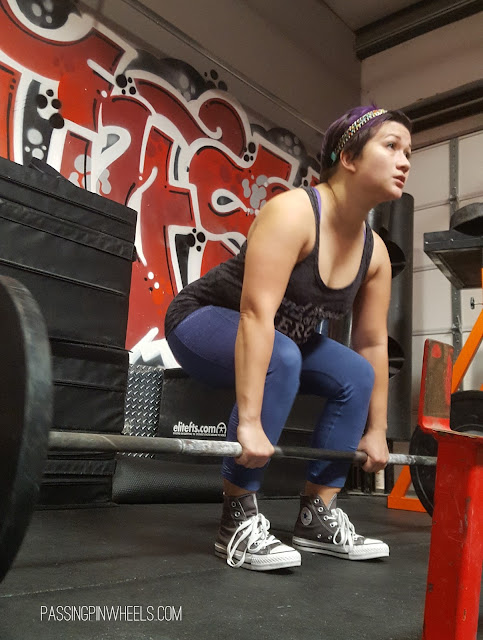 Six
I started powerlifting in September, too. I love it. I wanted to do something challenging and new. I try to be new at something all the time so that, as a teacher, I never forget what it's like to be a noob. I am working with a personal trainer and it's a very different experience from working with a trainer when I was recovering. The front of my hip where they cut across my psoas gave me a ton of trouble at the beginning. That seems to have worked itself out so now I'm building up my core and back to lift heavier loads. I've also been working with the gym's nutritionist on a powerlifting diet. I'm sure I'll write more about all this but I've reached some goals. I hit bodyweight on my squat (125 lbs). I passed bodyweight with my deadlift and right now I'm at 145 lbs. 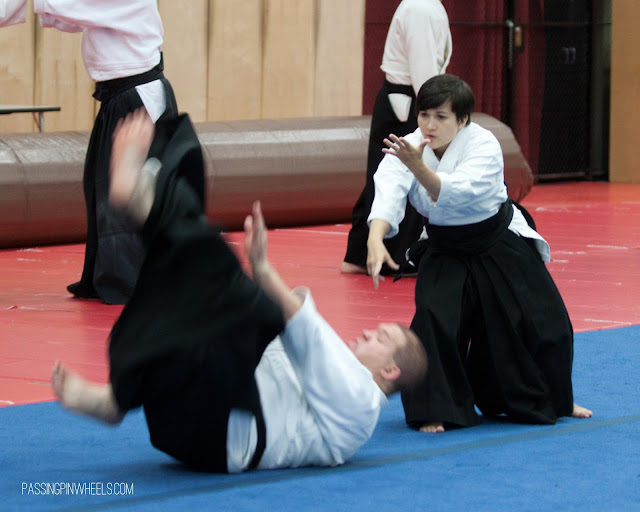 My fitness and Aikido classes seems to be going extremely well. The accountant told me he didn't have any corrections to my bookkeeping which is fabulous. Lately, possibly due to the New Year's Resolution crowd, I have had well attended classes and I've picked up a new gym I'm super excited about.

After doing the powerlifting and seeing some success at group fitness, I wanted to pursue my personal training certification. But then, after some thought, I told Mike I realized there's so much I don't know. He didn't like me putting it that way so I rephrased it: there's so much I want to learn. So...I'm going back to college. All my previous credits were towards an arts diploma but a lot more transferred than I expected. I only have 2 general education requirements and then the exercise science core. I am currently taking those two gen eds this semester through the online program at the University of Memphis because I am traveling a lot right now for some odd reason. It's going to take a while but I'm enjoying the challenge! I love one of my classes. It's Greek and Hebrew Legacy and I it's really reminding me why I was a literature and religion major! So fascinating! 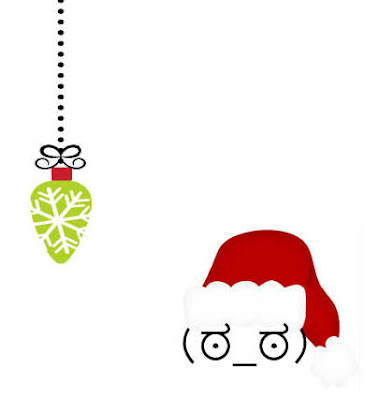 I've been so busy I closed my Etsy shop and I've stopped all my affiliate accounts. I'm still making things for friends when they need or want them so feel free to get in touch! This was one of the more recent things I made for my brother. Inside it says: "Have a Christmas." Love it!


It's pretty amazing how things can change and yet stay the same over a year. Here's to a peaceful and productive 2016!
Posted by Sharaze Colley at 9:30 PM